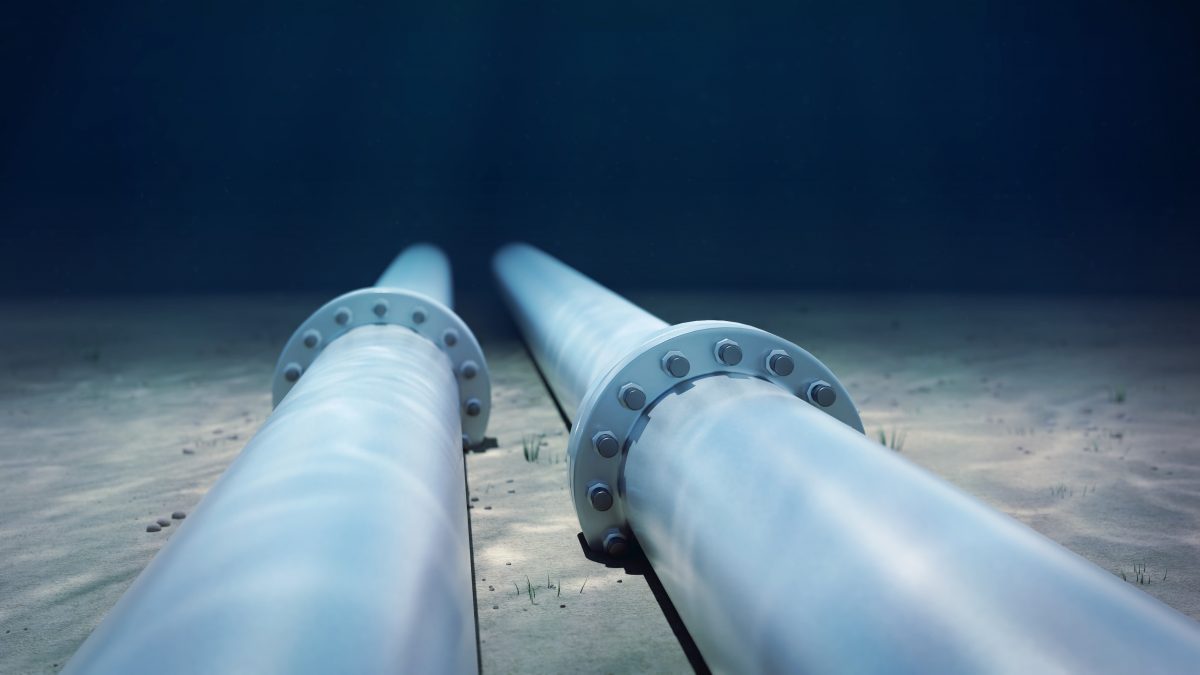 The customer was working to develop two oilfields in the Persian Gulf. Once all topside activities had been completed on the platforms and jackets, the customer needed to preserve all the new topside and subsea pipeline systems until demand for production increased. The subsea pipelines are located in water 15 meters (16 yd) to more than 50 meters (55 yd) deep and are mainly used to carry crude oil and gas between platforms and then to the refinery. While all piping systems were preserved (and some installations had already been commissioned), special focus was placed on a gas lift and water injection lines that would not be put into use until increasing demand and decreasing well pressure required an injection to bring the oil and gas to the surface.

Short-term preservation of the subsea crude oil and gas lift lines was done using EcoPouches. The lines were first inspected by caliper pigging to check the condition of the pipeline and pathway before intelligent pigging. Intelligent pigging followed to analyze wall thickness and provide a corrosion rating. Once the results were approved by the client, the pipeline was cleaned and dried until it reached a dewpoint of -20°C (-4°F). Then EcoPouches containing VpCI®-609 were dosed according to pipeline volume and placed in a plenum box. The plenum was heated to 40-50 °C (104-122 °F), a medium-density pig was placed in the pig launcher, and dry air was blown through the plenum to mix with the VpCI®-609 and blow the vapors through the pipeline. When the pig reached the receiving end, the workers began testing for the presence of VpCI® and continued blowing the VpCI®-enhanced air through the pipeline until VpCI® was detected at the other end using a VpCI® detection kit.

Following the temporary protective application, the long-term preservation of the subsea pipelines was performed using nitrogen and VpCI®-706. Typically, nitrogen is sufficient, but since the offshore platforms were unmanned, it would have been extremely expensive and difficult to monitor and ensure that the pipeline systems were kept at the constant pressure required. The use of VpCI®-706 would ensure the pipeline had backup corrosion protection should the pressure fail and the nitrogen leak out. VpCI®-706 was dosed based on pipeline volume, atomized, and injected using nitrogen. Workers monitored oxygen at the receiving end until it dropped below two per cent and then tested for the presence of VpCI®. When this was detected, they closed the end, pressurized the system until it reached the required holding pressure, and used calibrated gauges for recording.

Cortec® Middle East was able to provide a preservation system that did not require constant monitoring but would protect the intricacies of the pipeline internals while awaiting use. This was especially important for the nitrogen pressurized system. If the pressure were to fail, VpCI®-706 would continue protecting the pipeline, offering the offshore operator peace of mind while eliminating the extra costs and difficulties associated with offshore monitoring on an unmanned platform. VpCI®-649 BD was similar in that it did not require constant monitoring to ensure the preservation of the topside piping systems. 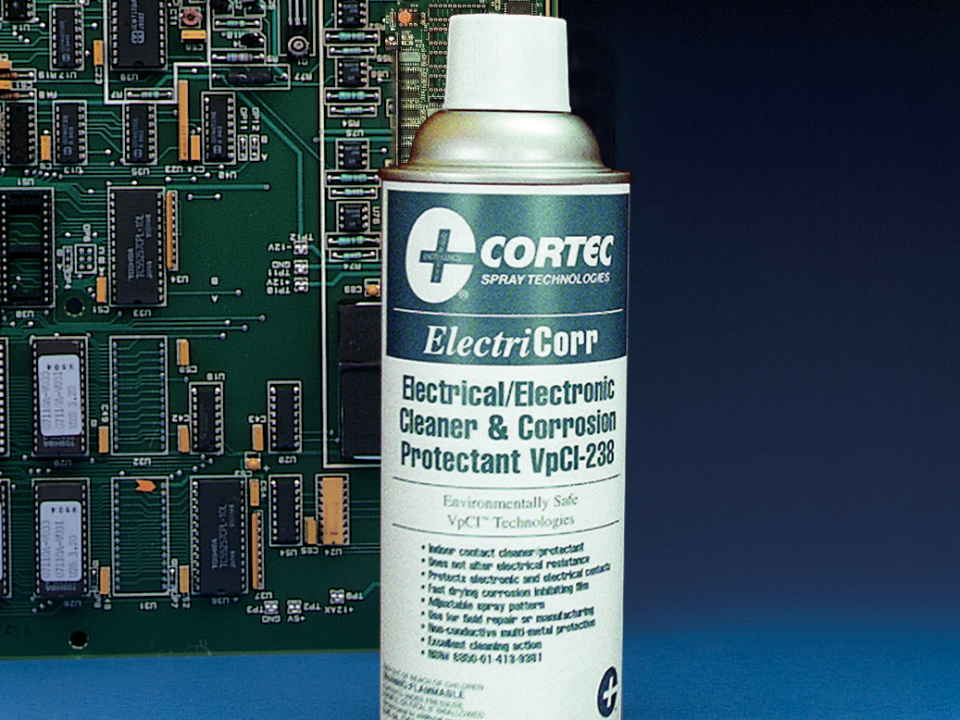 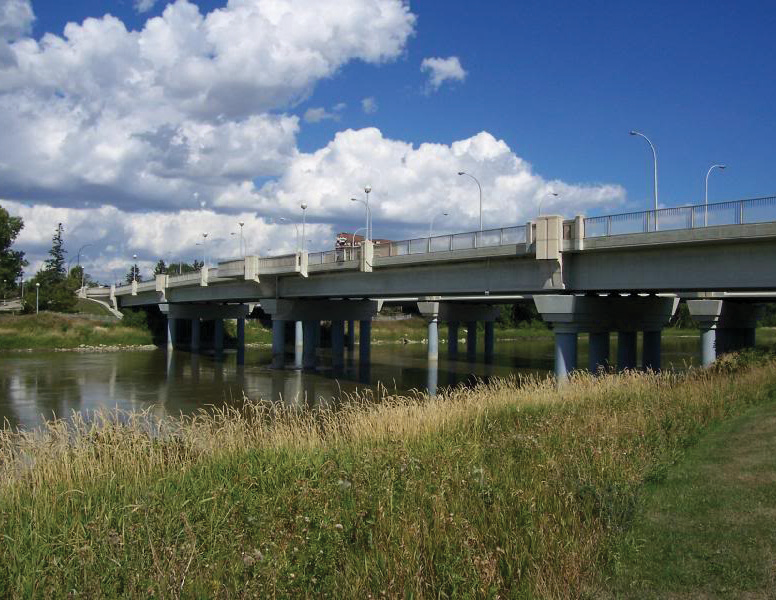 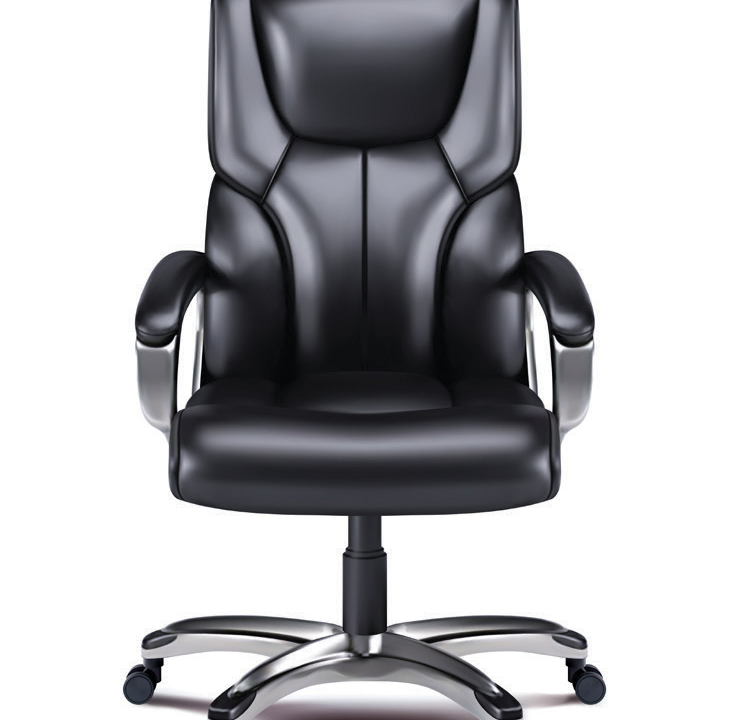