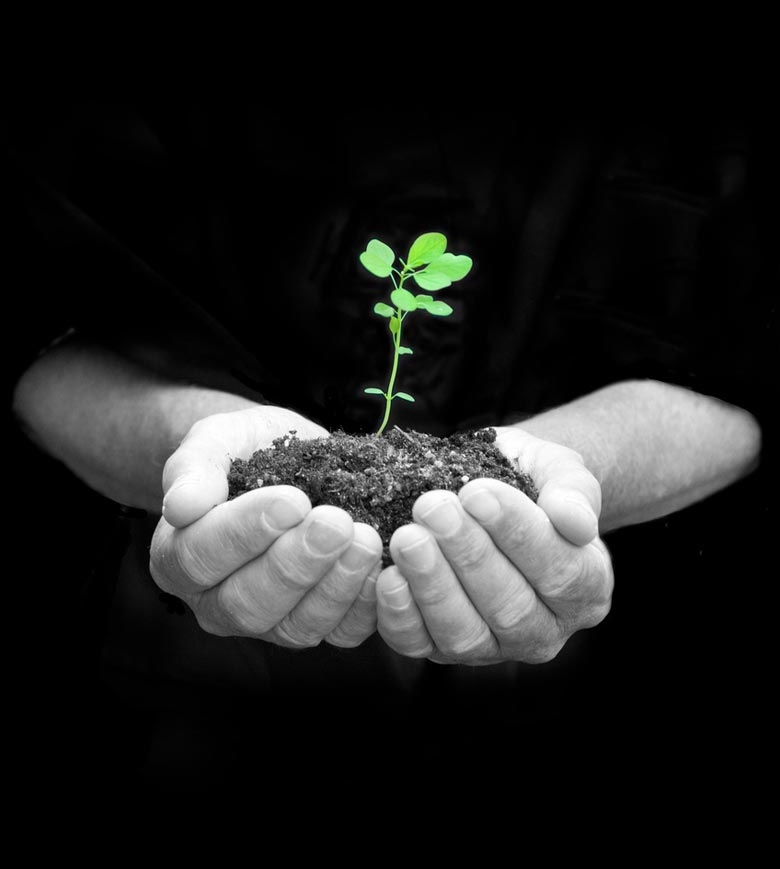 From a humble beginning in a small garage in St. Paul, Minnesota, USA,  Cortec® Corporation have grown into the Worlds Leader in Corrosion Protection Technology with the manufacture, distribution and application of anti corrosion products and systems based on the revolutionary Vapor Phase Corrosion Inhibition Technology.

Through commitment, hard work, and extensive research and development, Cortec's Founder Boris Miksic pioneered the application and distribution of VpCI® Technology into many industries such as oil and gas, military, construction and power and water worldwide to solve their corrosion and preservation challenges. Cortec® won many recognitions and awards including NACE's Distinguished Organization Award in 2014 and the Frank Newman Speller Award for Contributions to the Practice of Corrosion and its Control in 2000.

Cortec® is an ISO 9001, ISO 14001 and ISO 17025 certified Company. Cortec® has now expanded into environmentally friendly biobased and water-based liquids to replace polluting oil/solvent-based coatings, and now Cortec® produces a full line of multifunctional products that promise unparalleled benefits to the customers,

including increased profits, improved product quality and productivity and reduced waste and pollution, besides being environmentally safe, non-toxic, non-hazardous and free of many harmful chemicals.

Cortec® Middle East was established in the UAE to serve its users, specifiers and distributors in 20 countries in the Middle East and North Africa. With a world-class warehousing facility in Dubai World Central, Cortec® products can be delivered promptly and efficiently to the destination within this region. A team of highly qualified engineers and field technicians are available at Cortec® Middle East to provide engineering, technical guidance, training and field support.

Through collaboration with the American University in Dubai, Cortec® Middle East invests in product development and testing to meet the corrosion challenges unique to the harsh environment of this region.