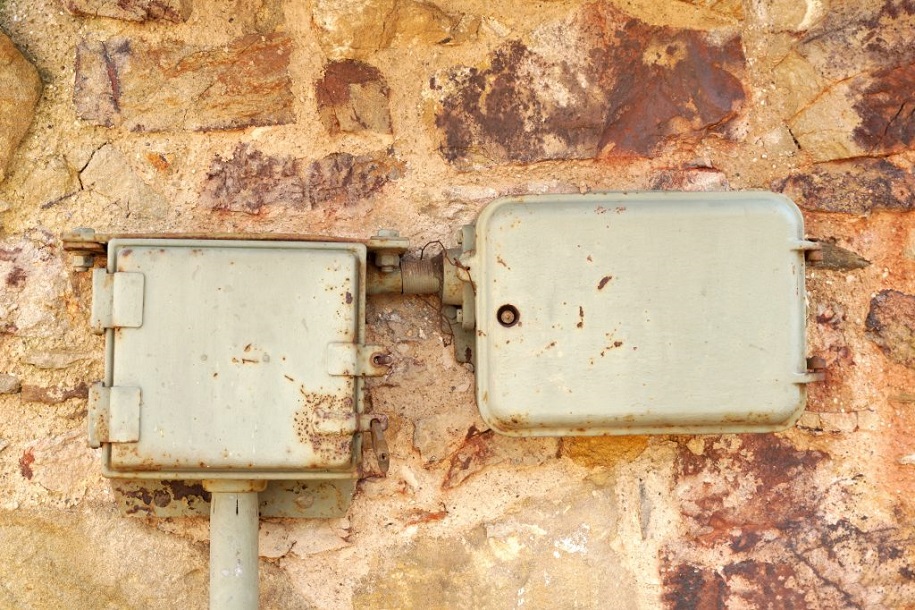 Electrical panels and junction boxes are everywhere—at home, at work, on ships, in vehicles, and on digital signage by the side of the road. The risk of corrosion—which could lead to premature failure of electrical systems—increases in the presence of moisture, chlorides, and corrosive gases.

For example, electrical components that sit outdoors, exposed to precipitation or harsh marine environments, are more likely to corrode than those that sit in a cool, dry warehouse. Electricals in harsh industrial atmospheres indoors are also at higher risk.

Protecting electrical components from corrosion is a practical way to extend electrical service life and minimize the amount of repair, replacement, or downtime caused by corrosion. One way this could be done is through the use of corrosion-resistant materials, which unfortunately can be prohibitively expensive and are not fail-safe in the most extreme environments. Cortec® VpCI® Technology offers practical, cost-effective alternatives to help protect existing electrical assets from corrosion and extend service life in three easy steps:

Often, small maintenance steps along the way can make a big difference in saving time and expense in the long run, if only someone stops to take the time to do them. These three VpCI® strategies are simple to implement but can play an important role in extending the service life of electricals by mitigating corrosion in harsh conditions. The solution may be as easy as sticking a VpCI®-105 emitter in an electrical box, spraying an exposed outdoor electrical component with ElectriCorr® VpCI®-239, or placing Corrosorber® cups in strategic areas around the industrial plant to minimize H2S. Simple actions like these performed as routine maintenance in the present can make it easier to avoid the need to replace corroded wiring or suffer from an electrical outage in the future. 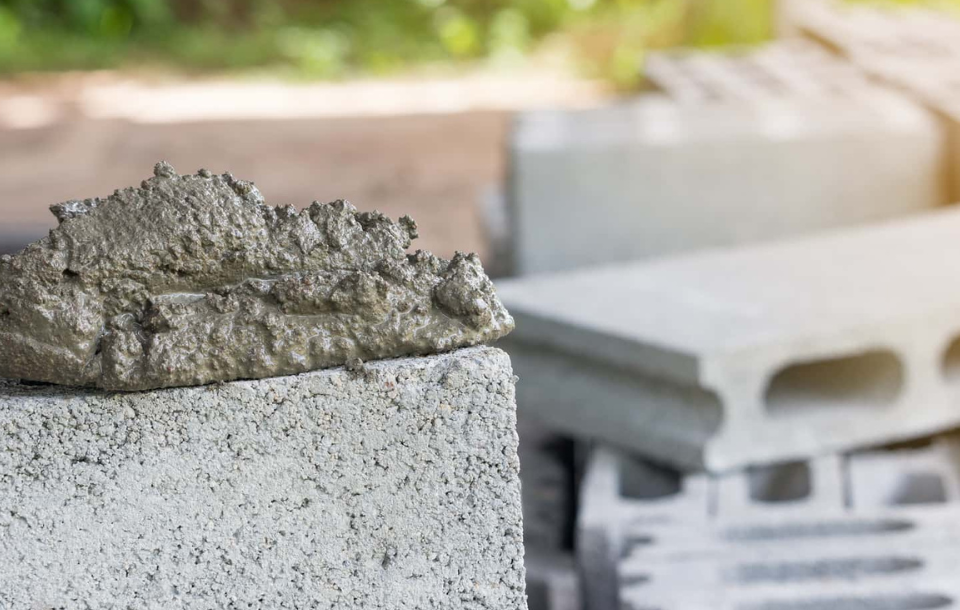 Everything You Need To Know About Concrete Repair 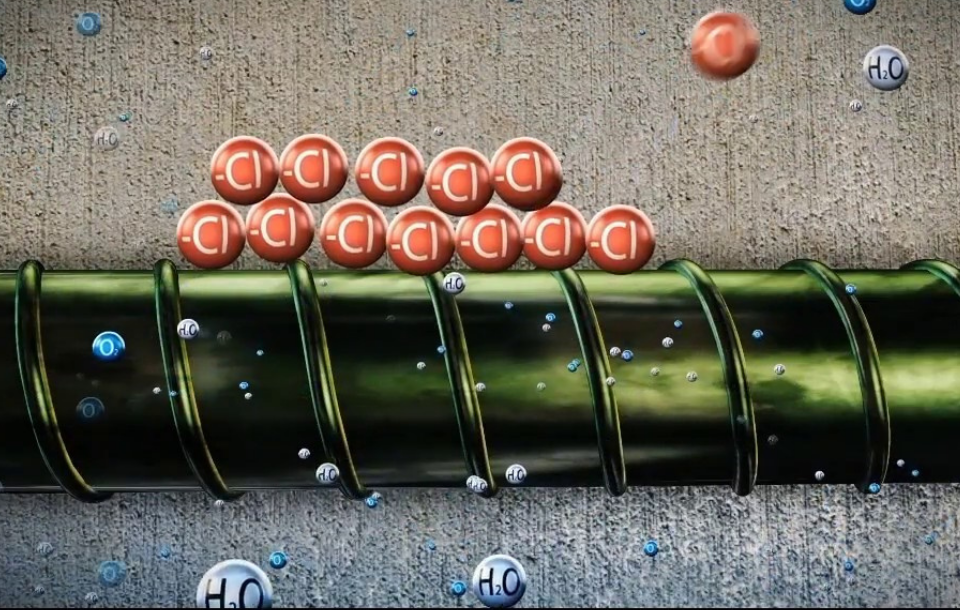