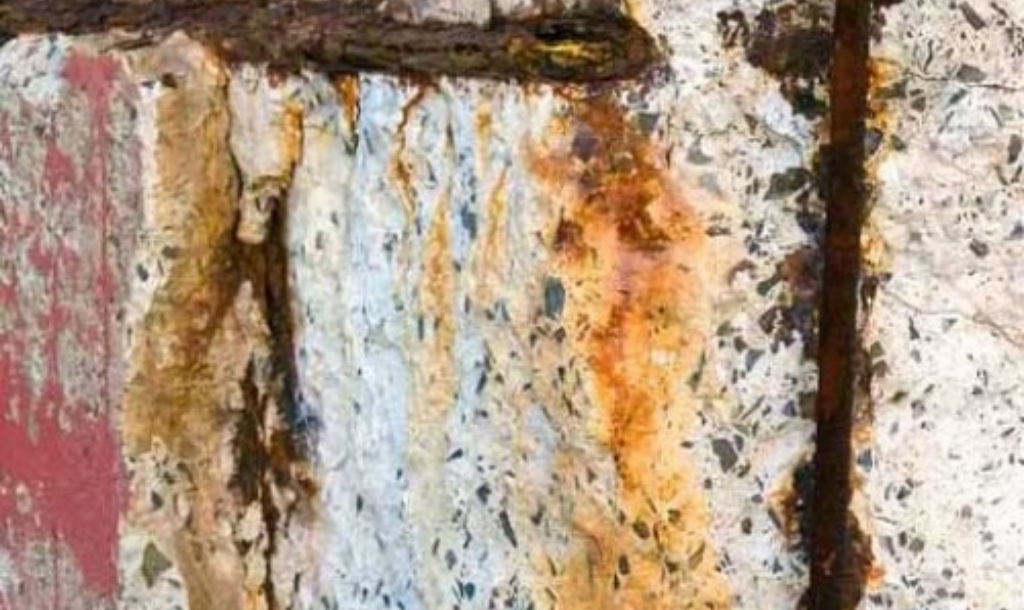 VpCI®-426 Descaler/Rust Remover enriched with Nano-VpCI® is a water-based, heavy-duty rust remover available in liquid, powder and gel. This progressive and economical rust remover is designed to remove corrosion, scale and naturally occurring oxides from iron, carbon and stainless steel, copper, aluminium, magnesium and their alloys. A non-polluting product in comparison to other industry products it reduces nearly all waste disposal difficulties while still providing an exceptional level of steel repair and rehabilitation.

VpCI®-426 Descaler / Rust Remover brightens magnesium and aluminium, leaving a shiny surface providing you with long-term corrosion protection. This water-based liquid can also be exceptional at removing calcium sulfate and carbonate. The product is not so dangerous that it may be used for household tasks. This non-toxic, nitrite-free rust remover has increased functionality over identical products while significantly reducing the costs of surface preparation. It can be used in regions that cannot be cleaned or be sandblasted with power tools.

Reliance Power steam & gas turbine generators supplied by GE – the USA were lying in the open yard at the port. The packing was damaged, and rust had started forming in many parts of the generators. There was an indefinite delay in carrying out the installation of gear due to a sudden upsurge in raw material price. The customer needed to preserve the high-priced generators for at the very least one year. All rust was successfully removed using VpCI®-426 Rust Remover. Cleaning and neutralizing was finished with Cortec’s VpCI®- 419 and the generators were wrapped with VpCI®-126 Blue film and covered with Tarpaulin. Based on Cortec® product qualifications submitted to the customer’s technical team, Cortec® was highly preferred against the competition.