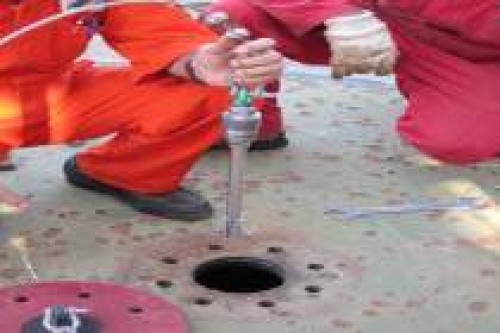 Application
VpCI®-337 BD was sprayed in the caisson legs to stop bio-growth, VpCI®-609 S was then fogged in to the void space to counter dead volume of water at the bottom. Custom manufactured strips of Cortec’s Ecopouch® were then suspended from the top side for additional protection.

Conclusion
After two years, the pilot was deemed a success and Cortec® VpCI® was proven to effectively mitigate corrosion in an offshore environment by reducing the corrosion rate in the protected leg Vs the control by 584%. 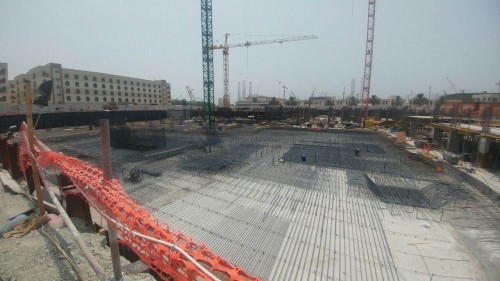 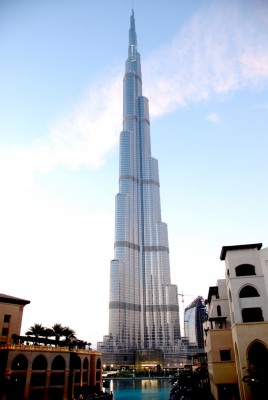